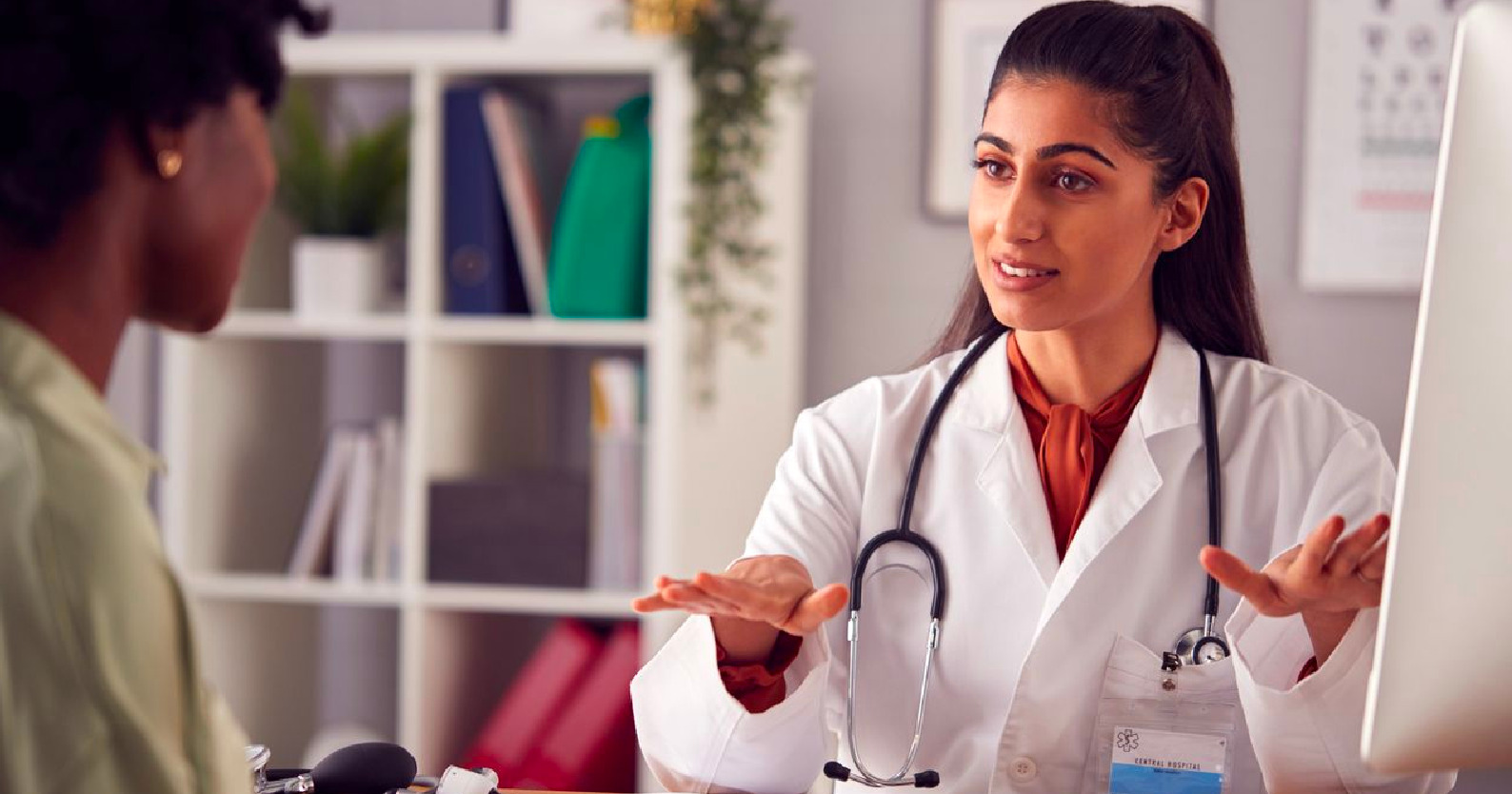 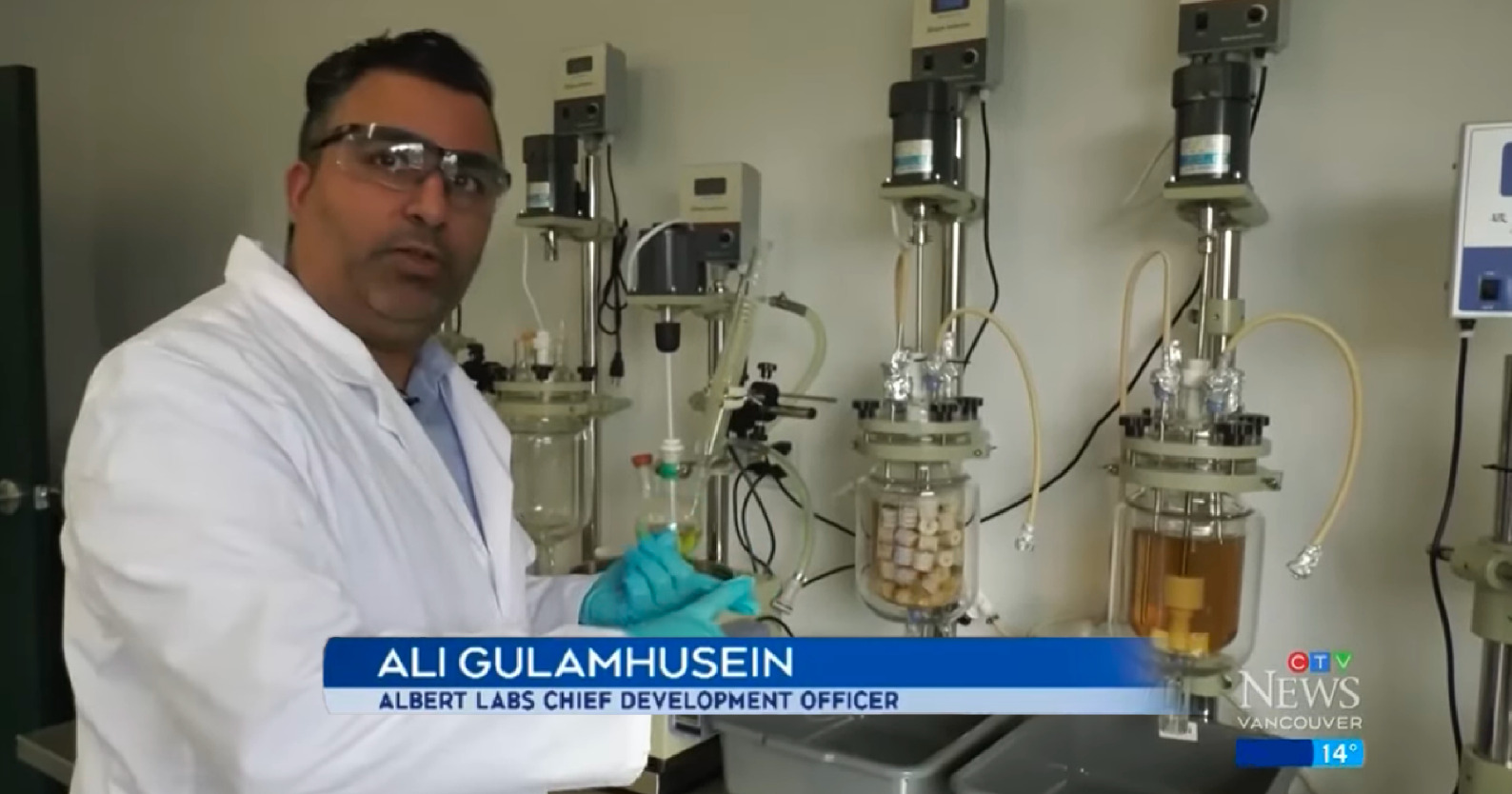 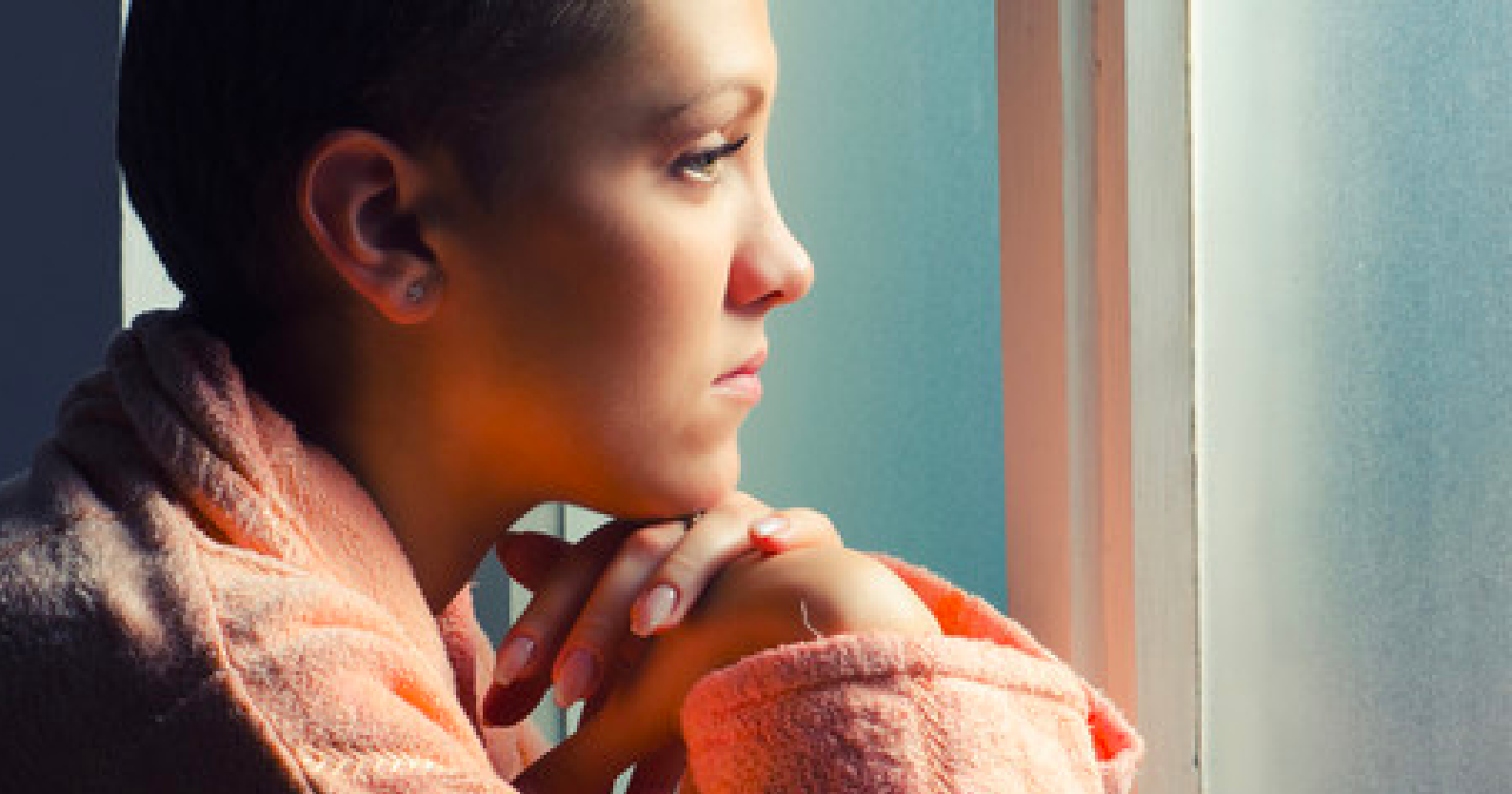 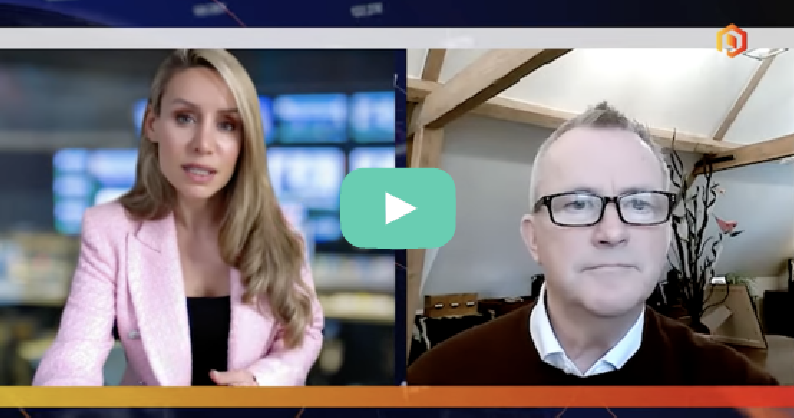 Albert Labs, today announced that it has received conditional approval for the listing of its common shares on the Canadian Securities Exchange ("CSE") in coordination with its previously announced transaction with ME Resource Corp ("MEC"). Subject to final CSE approval, the Common Shares of the Company are expected to commence trading on the CSE under the ticker "ABRT" early in the new year. 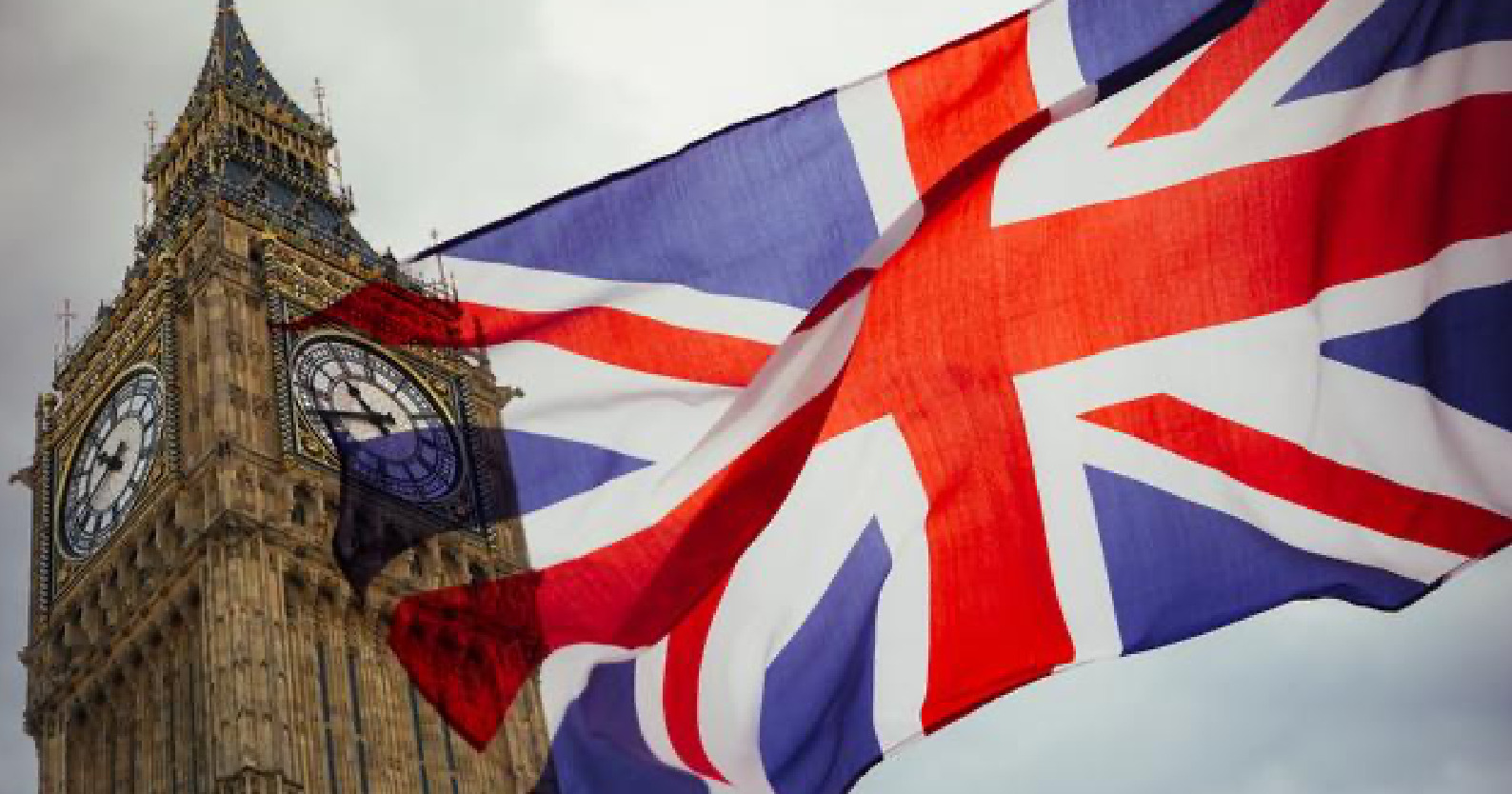 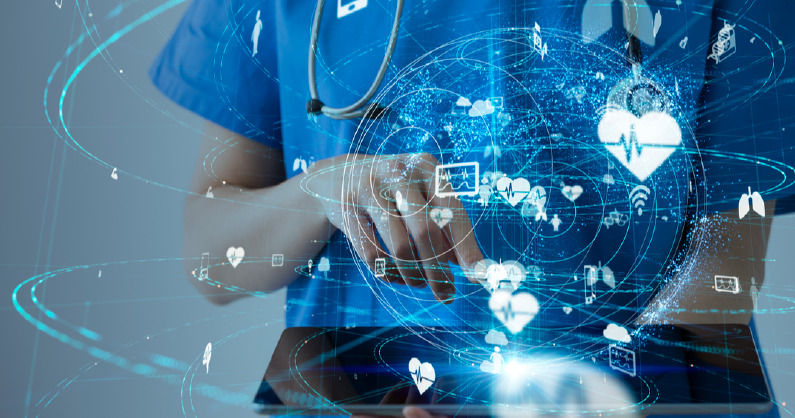 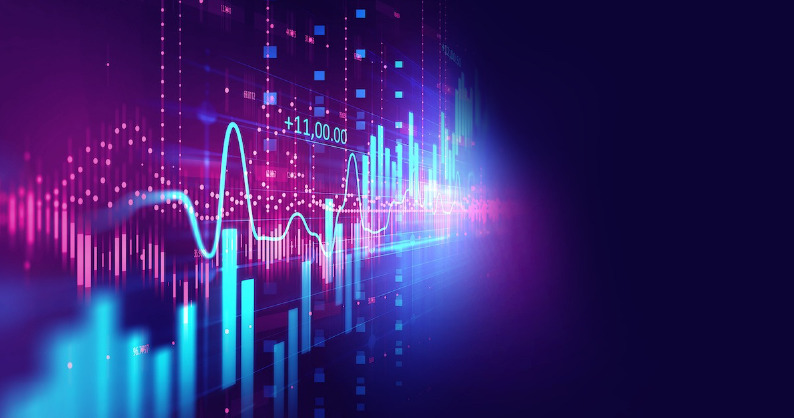 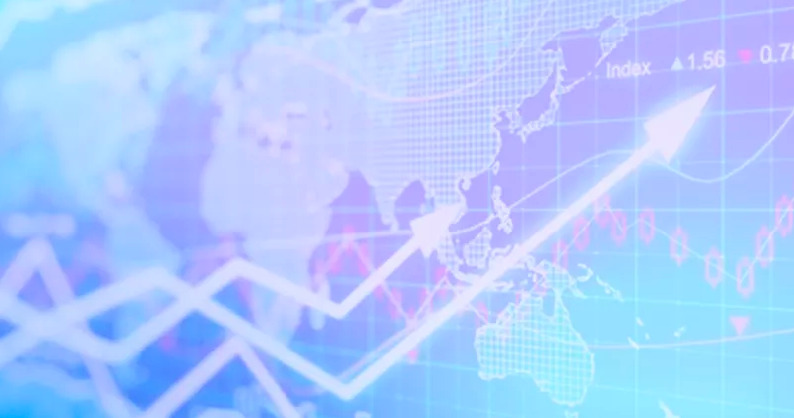 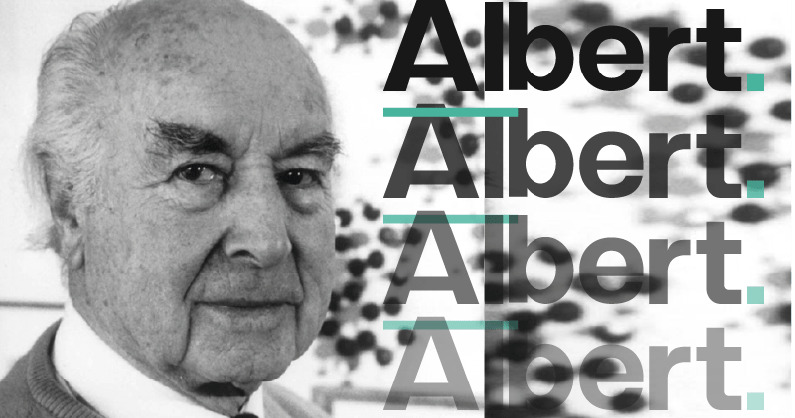 We are a pharmaceutical company leveraging our drug development and clinical research expertise to accelerate the development of highly effective mental health medicines.

Complete this form to receive corporate updates and further details on how to invest in Albert Labs. By completing this form, you agree to our privacy policy.

By completing this form you agree to our privacy policy. You will be sent corporate updates and further details including how to invest in Albert Labs.